Detecting physical and virtual intrusions is a key process in ensuring information and property security. Physical intrusion detection refers to all attempts at break-ins to a building, warehouse, or other perimeters by an unauthorized person, where access is granted to only limited personnel. Based on the characteristics of the structure, an attempted intrusion can take many forms, from brute-force entry to disguising as authorized staff. The identification of authorized personnel can be made by human observer at the gate or by a patrol; on the other hand, digital access authorization can use magnetic cards or another IR or biometric-based authentication means. Here we concentrate on vision-based intrusion detection, analyzed from video streams by security cameras overlooking a populated region. 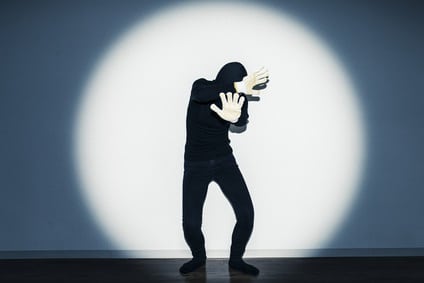 The variability in forms of unauthorized entry poses heavy restriction on the possibility of compiling a ready-made off-the-shelf software-based solution, and tailor-made algorithms must be constructed based on security needs and the characteristics of authorized personnel and perimeter. However, other forms of intrusion detection exist by which no person, or only in rare cases, one person is allowed to enter a perimeter, such as climbing on the exterior of a building, monument, or borders between neighboring countries.

A vision-based intrusion detection system must first possess the ability to identify and track dynamic objects’ trajectories, most often humans. This by itself remains a challenging task in computer vision, especially in a heavily crowded environments, where occlusion and path crossing hamper reliable trajectory tracking. The second requirement therefore is the ability of the intrusion system to infer from the history of an object its potential future. Hence, rather than simply identifying any trajectory ‘border’ crossing, a prediction system can reduce substantially the response time against intrusion and allow timely reaction. Such trajectory predictions are already being implemented in Automatic Driving Assistance Systems, where response time of smart cars upon pedestrian sudden road crossing has crucial implications.

Due to the complexity of both human tracking and path prediction, a deterministic system is bound to have high rates of false positives and negatives, and therefore should be rendered obsolete. On the other hand, statistical-based machine learning solutions are far more probable to reduce both false positive and false negative trajectory prediction, by learning the characteristic of these rare intrusion events from trajectories and structure characteristics.

The task of prediction trajectories’ intent can be formulated in a stochastic analysis framework, such that a probability map of a trajectory at any time in the present to hit any one of the entries of a building should be computed, based on its very short history (sometimes given by the limited view of a camera). More specifically, we ask what is the probability that a given path ends up in one of the entrances and remains there more than a ‘normal’ time span, to raise system ‘suspicion’. By assigning time varying probabilities to human trajectories, an alert can be triggered to call for further examination by a human observer or another timely response.

The stochastic nature and scarcity of intrusions renders it difficult to extract from existing datasets (e.g. retrospective analysis of video streams) a pattern relating a person’s trajectory tracked over time to an actual act of intrusion attempt. The reasons most probably stem from the fact that trajectories by themselves (i.e. spatio-temporal information) are insufficient to reliably raise an alert. Rather, other features of the tracked human and past events are helpful hints for the system to deduce a possible intrusion intention. This highly complex deduction can be provided in the framework of deep learning neural networks, where object features and trajectories are integrated to construct an automatic alert system.

Training of such network can be done using retrospective analysis of intrusion events, where analysis of trajectories is done from start (source) to end (sink points), thus accounting for variability in physical perimeter structures and camera position. Other informative features extracted along a trajectory could be: number of trajectories, their coherence, interaction with other trajectories, type of clothes, equipment held in hands, time of day, and other site-specific features related to the vulnerability of the perimeter itself.

Such sophisticated formulation and construction of vision-based intrusion detection with deep learning can save both resources and time. At RSIP Vision, our engineers utilize high end algorithmics to both train and use deep learning networks, based on features learned by our experts using innovative mathematical and computational methodologies. RSIP Vision is a global leader in computer vision and deep learning. To learn more about RSIP Vision’s domains of expertise, please visit our selected project page. Contact us now to discuss your artificial intelligence project. 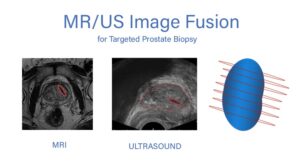 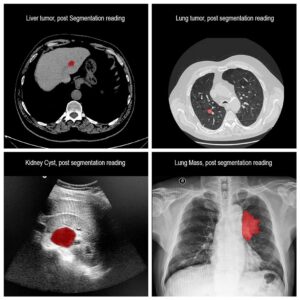 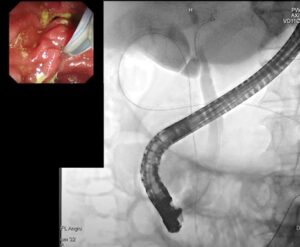 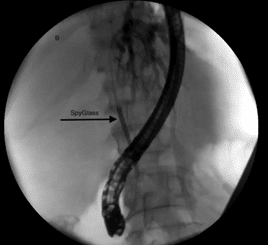 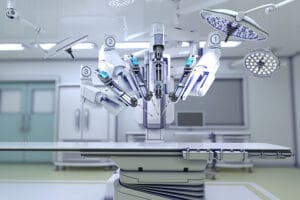